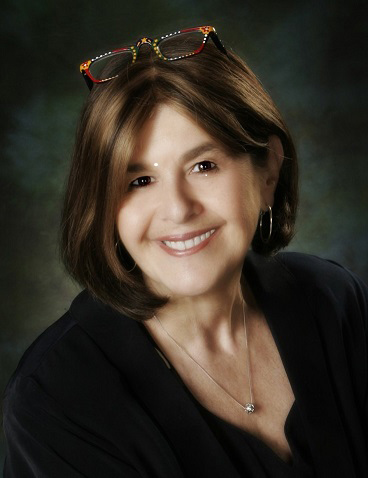 WFIM’s tagline is “Connect, Develop, Support”. Donna Messer truly embodied that message in everything she did. She was known as the “Queen of Networking”.

Donna was a founding member of WFIM, and one of WFIM’s longest continuing members. She held the position of Chair of the Board on more than one occasion. As Chair, Donna was an enabler. She believed in the team, and was always bringing in new board members. Under Donna’s leadership, WFIM grew; we evolved and learned the importance of building relationships, laughter, and how to support each other.

Sadly, Donna passed away on April 3, 2015, after a brief battle with cancer. Donna contributed so much to WFIM, and made an immense impact on so many WFIM members, we know she will be truly missed.

In Donna’s spirit, we challenge you to follow her lead in mentoring, networking, and connecting with others.

Here are some of Donna’s questions for making connections and building your network:

How can you help support people to become more active participants in their community?

What do you need to help make this possible?

Last but not least, write a book (or at least an article!).

In honour of Donna’s commitment to the organization and the industry, WFIM’s annual scholarship has been named for her.

WFIM thanks our annual generous sponsors

GENERAL INQUIRIES
Contact WFIM today if you have any general questions
or about becoming a member at admin@wfim.ca.